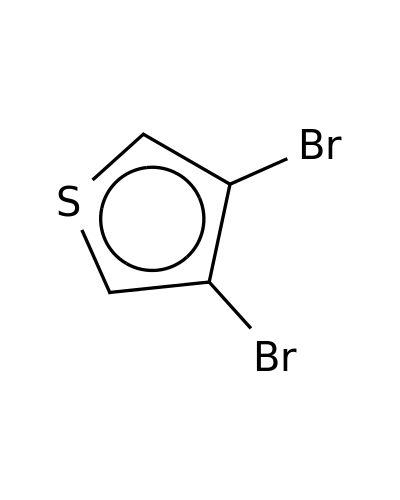 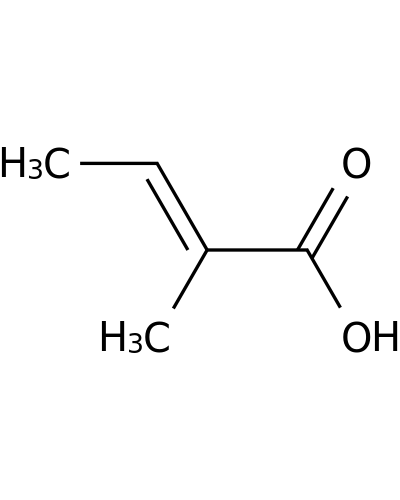 Tiglic acid, also known as tiglate or tiglinsaeure, belongs to the class of organic compounds known as methyl-branched fatty acids. These are fatty acids with an acyl chain that has a methyl branch. they are saturated and contain only one or more methyl group. However, branches other than methyl may be present. 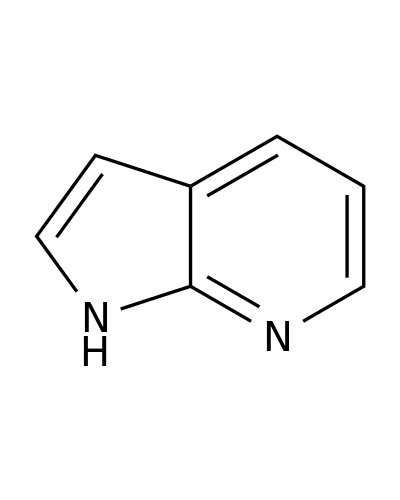 7-Azaindole is imidazolinone derivatives as CGRP receptor antagonists used in the treatment. 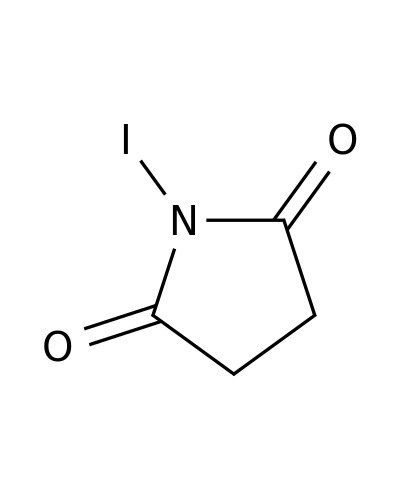 N-Iodosuccinimide is a iodo substituted succinimide that is used as an iodinating agent in chemical synthesis. 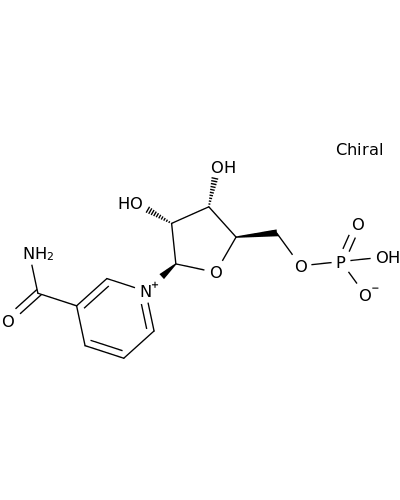 GS-441524 is an antiviral nucleoside analog and the active metabolite of remdesivir (Item No. 30354).1 Upon entry into cells, GS-441524 is metabolized to an active triphosphate form that induces RNA chain termination and inhibits viral polymerases. 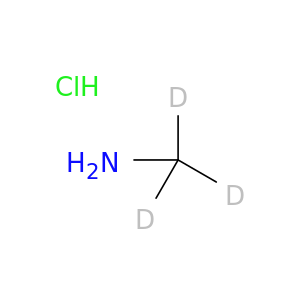 MethylaMine-d3 Hydrochloride is useful in preparation of deuterated diphenylurea derivatives as phosphokinase inhibitors. 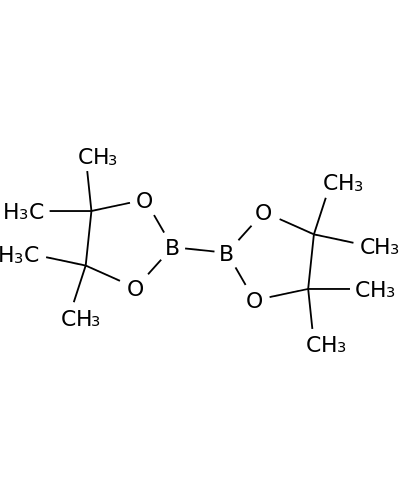 It is a colourless solid that is soluble in organic solvents. It is a commercially available reagent for making pinacol boronic esters for organic synthesis. Unlike some other diboron compounds, B2pin2 is not moisture-sensitive and can be handled in air.

Angene is a one-stop-shop for all your research chemical needs.

Amino acids are the building blocks of peptides and proteins. All amino acids contain an amine group, a carboxylic acid group, and a side-chain that varies for each amino acid. The side chains differ in polarity and pKa and are important to both protein structure and function.

Boronic acid is a stable and generally a non-toxic group that is easily synthesized and, due to these features, can be used in several synthetic reactions including metal-catalyzed processes such as Suzuki–Miyaura reaction, acid catalysis, asymmetric synthesis of amino acids, and hydroboration.

Chiral molecules show left and right-handed nature in the sense that the molecules may exist as mirror-image forms that cannot be made to overlap by any amount of rotation.

Fluorine is the most electronegative of all the elements, and forms very strong bonds to carbon and most other elements. Its small atomic radius enables replacement of one or more hydrogen atoms in an organic structure by fluorine with relatively little steric impact, but often with a profound influence on the stability, biological availability and activity of the resulting molecule. Elemental fluorine is one of the most chemically reactive substances known, which, along with the high toxicity of both fluorine and hydrogen fluoride, and their incompatibility with common materials, including glass, necessitate highly specialized equipment and techniques for reactions in which they are involved. Direct fluorination of a pre-existing organic structure with either F2 or HF may thus appear daunting to the non-specialist.

Heterocyclic compounds are frequently used in organic synthesis. Many of the heterocyclic scaffolds have been identified as a privileged structure in medicinal chemistry and are prevalent in a variety of pharmacologically active synthetic and natural compounds. Most chemical reaction design planning starts from these commercially available heterocyclic building blocks.

Stable isotopically labeled compounds are non-radioactive chemical substances where one or more element within a compound has been substituted for its stable isotope. Common stable isotopes used in research include 2H (Deuterium or D), 13C, 15N and 18O.

Pyridine is the basic heterocyclic compound of the azine kind. Pyridine is derived from benzene through replacement of the CH group by the N-atom. Pyridine and picolines are employed as bases, scavengers, catalysts, as well as solvents for chemical reactions.

Polyethylene glycol is a biologically inert, non-immunogenic chemical that confers greater water solubility to proteins, labeling tags and crosslinkers with which it is incorporated as constituent chemical group. PEG linkers are widely used in pharmaceutical and biotech R&D due to their aqueous solubility and non-immunogenicity.